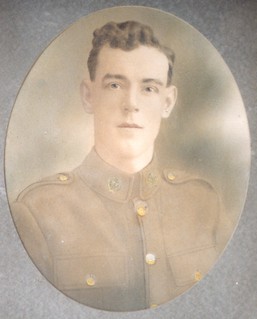 The information below is from John James' Defence Force Personnel Record, from Archives NZ.

According to his History-Sheet, his occupation was Driver, with Campbell & Bourke. His last New Zealand address was 12 Hospital Road, Newtown, Wellington. His religion was Roman Catholic (ie. "R/C") and his birth-date was 23 August, 1890, in Wellington.

His next of kin was listed as his wife, Mrs. Rose Knox, of 12 Hospital Road, Newtown.

His Attestation was dated 18 May 1917, at Wellington. He gives his birth-place as Wellington, on 23 August 1890. His father was listed as William Knox, born in Woolich, England, and his mother as Lilian Knox, born Talamore[sic; should probably be Tullamore, Co Offaly], Ireland. When asked about their length of residence in New Zealand, he says they had been here for thirty-five years.

He gives his occupation is given as Driver, last residing at 12 Hospital Road, Newtown, Wellington, and his employer was given as Campbell &aamp Bourke, Wellington.

He hadn't passed the Fourth Educational Standard. He was married, and had one child. He hadn't been imprisoned, and had no experience in any military force.

His physical description is given as: 5 foot 7 inches, 125lbs [56.7 Kg], chest measuring 32 - 36 inches, Fair complexion, Brown eyes, Brown haired. His religious profession was "R C" - Roman Catholic. His vision and hearing were normal. He was classed as "Fit A".

His 'History Sheet' gives details of his marriage: he married Rose Margaret King (S- Single at the time), at St Josephs, Wellington, with Father Barrett officiating. He had one child, a son named Lionel William, who was born on 21 August 1916, in Wellington.

John James was assigned the service number 63622 and assigned to F Company, 2nd Battalion, Canterbury Regiment, and became part of the 32nd Reinforcements. He served 2 months, 2 days in NZ, 8 months 16 days overseas, for a total of 1 year, 2 months and 19 days. 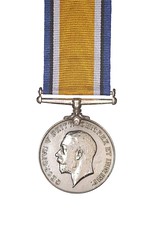 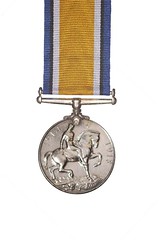 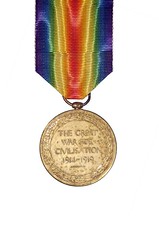 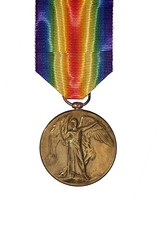 In March, 1922, the standard "plaque" and scroll were also sent to his widow.